Ep 55: How Does Your Retirement Savings Compare to Average American?

Home 9 Podcast 9 Ep 55: How Does Your Retirement Savings Compare to Average American?

Have you ever wondered how your savings plan compares to the average American? Vanguard released a report with stats on retirement accounts and we’re going to look at some of the most interesting data to come out of the past year.

The Reality of the Matter:

How does your retirement saving strategy compare to the average American? On this episode of the Retirement Reality Podcast, Mike Kojonen shares findings from a new report by Vanguard, “How America Saves 2020.”

The study found that Americans have the majority of their assets in 401Ks or something similar. More than 100 million Americans have more than $8.8 trillion in defined contribution plans.

What’s surprising is that people tend to leave their money there.

“We have to educate them about the ramifications if you hold onto that,” said Mike. 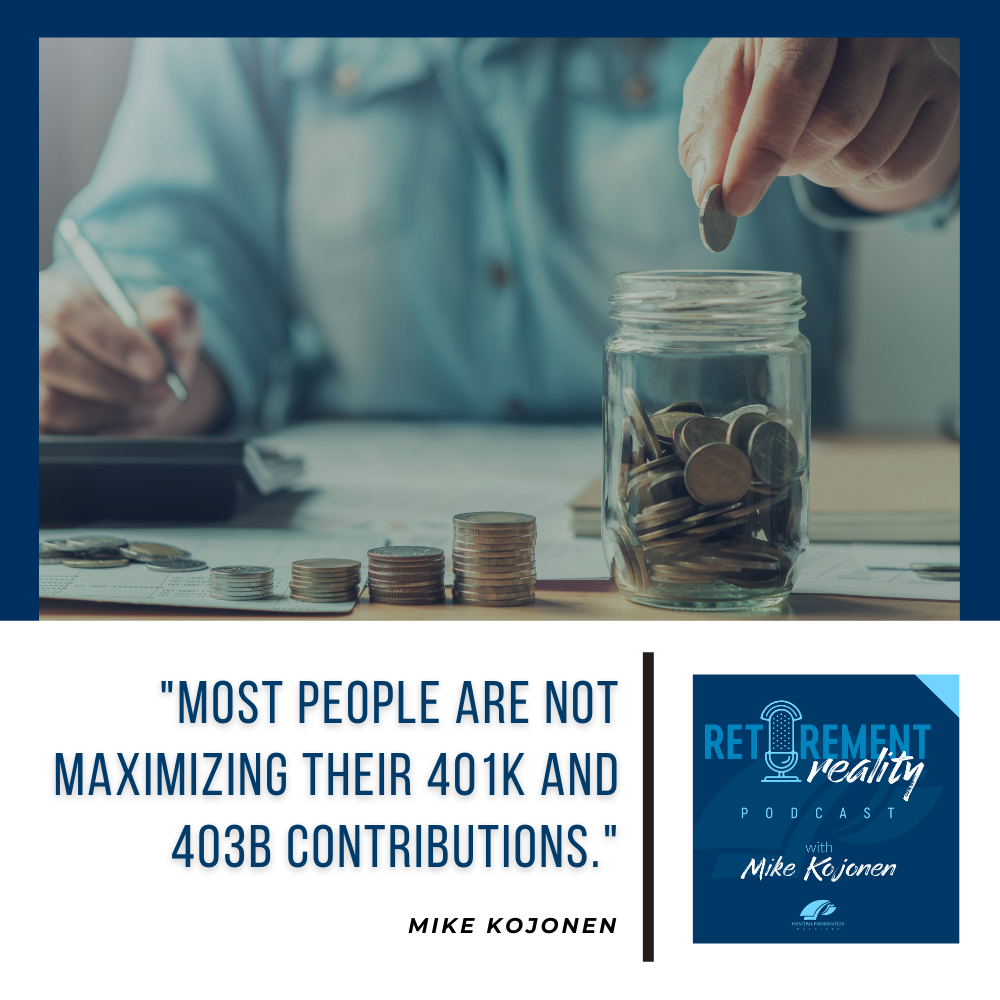 “Most people are not maximizing their 401K [and] 403b contributions,” said Mike.

We encourage people to make aggressive contributions like that, but only 1 in 7 people are doing so. Also, only 1 in 5 people are using a Roth or other after-tax option. Most people don’t understand that a Roth is even offered, and it’s the biggest regret of many of our clients.

“HR has done a very poor job of educating the employees about what their offerings are,” said Mike.

Listen to the full episode to hear Mike talk more about the study, including employer matches, average rates of return and how often people leave money with a former employer. You can use the timestamps below to find a specific segment.

Thanks for checking out the Retirement Reality Podcast. We’ll talk to you again next week.

Request Your Complimentary,
No Obligation Review